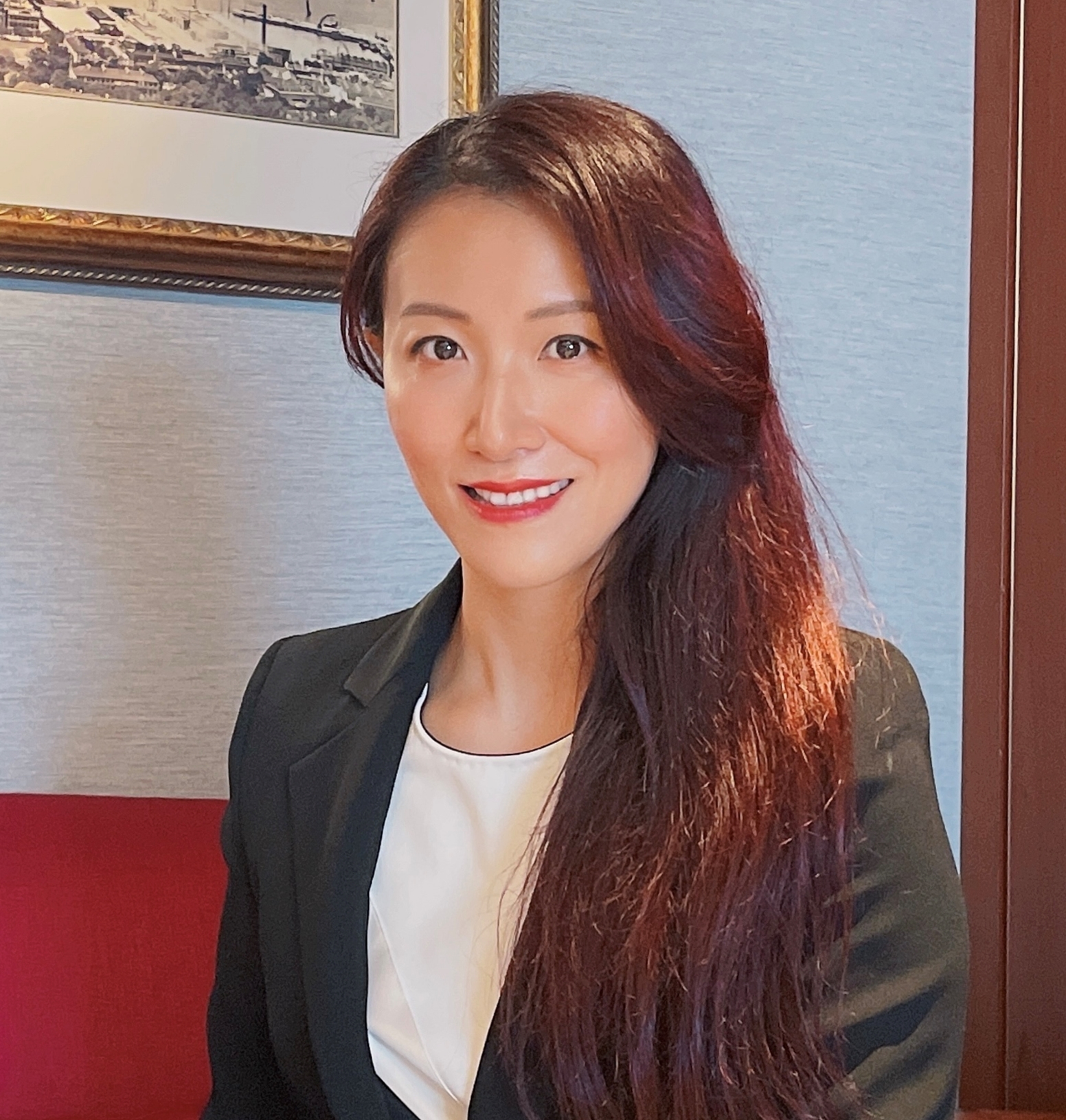 Scarlett is a passionate healthtech investor whose vision is to touch lives through digitising and humanising healthcare. She has invested both professionally and personally, having invested in 13 healthtech startups and actively helping them scale up, including as an investor in, and co-investor with Verge's first healthtech fund. She frequently speaks at conferences, and judges numerous startup competitions.

Previously as Managing Director at Prudential Corporation Asia, Scarlett was responsible for strategic investments, and has invested in multiple early stage healthtech startups that are now at unicorn and near-unicorn valuations. In addition to being an investor, she has been a successful intrapreneur, founding and leading a new healthtech business for Prudential.

Previously, Scarlett worked at Anbang Capital as the Global Head of Financial Institutions Group where she led multiple investments in Europe and Asia.

Before joining the buy-side, she was an investment banker for over a decade, having worked at Merrill Lynch in the US and Barclays in Hong Kong, where she executed more than US$30 billion in capital markets and advisory transactions, including several that were awarded “Deal of the Year”.