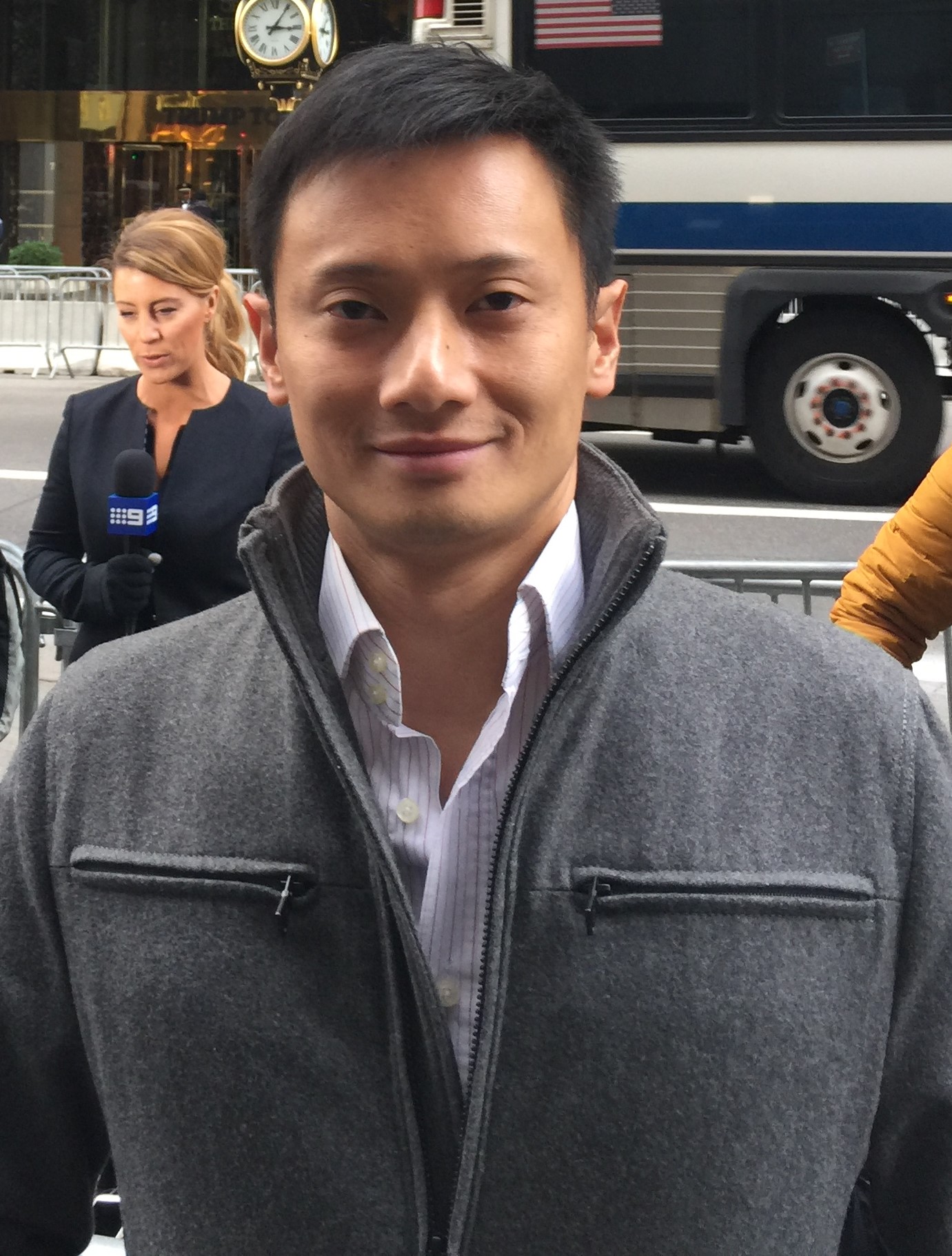 Ed’s early career was in investment banking, starting at Lehman Brothers, working on some of the pivotal deals across Taiwan’s booming semiconductor and tech sectors out of their Palo Alto office. He then jumped to the client side where he became Head of Investments at Mediatek, one of the world's largest fabless semiconductor companies.

Ed joined the startup world through Hesine Technologies, an end-to-end push platform for mobile devices, incubated as a JV between Mediatek and NQ Mobile, where he was Chief Marketing Officer before its acquisition by Link Motion. During this time, Ed also began angel investing, making several successful bets across fintech and ecommerce.

Ed began his journey in health tech when he co-founded Health2Sync in 2013, after witnessing many in his family battle diabetes and learning what works in managing it. It is now Asia's largest diabetes disease management platform ex-China, and has attracted investment from Sompo, Alibaba, and active collaborations with Sanofi, Novo Nordisk, Fitbit and many others.

Ed co-founded Verge with Joseph in 2018, after several years of working together on Health2Sync, where Joseph was an angel investor and advisor. As one of the early pioneers of digital health, Ed brings valuable operational knowledge and mentorship to our portfolio companies.